You came here to watch and enjoy a sweet pair of celebrity tits? Well, you’ve got ’em. Meet the the ”twins” of the hot Italian actress Amanda Campana (and her delicious big nipples) while she climbs on top of some lucky bastard for some steamy car sex.

Pokies not satisfying enough? We feel ya. That’s also what the director and writer Gabriele Albanesi thought because he saved the best for last. And well, who doesn’t enjoy some good old fashioned sex inside a car, right? Can’t go wrong with a hottie climbing on top!

The plot of the film, according to IMDB: ”Sergio finds himself in jail, when a chance to be free arises. All he has to do is complete a simple task: find something buried in a garden. There’s just a little problem: in the garden’s house currently lives an innocent family”.

By the way, did you know this sex scene wasn’t even her nude debut? Besides her role as Fione in this flick, Amanda Campana can also been seen in the 2020 television series ”Summertime” in the role of Sofia. Since my Italian isn’t all that good, I couldn’t really understand what the TV show was all about. But from what I did understand, the plot is about bikini’s… or the beach… or both… I think.

Whatever the story is about, the show also features the nude debut of the sexy Italian stunner Amanda Campana.

The TV show Summertime features a spicy sex scene, which not only reveals her sweet breasts for the very first time, but that scene also shows Sofia (played by Amanda Campana) getting her pussy eaten. Just like McDonalds, you can tell she’s loving it.

We sure hope Amanda manages to score plenty more acting roles in the feature, she’s totally delivering in terms of eye-candy. And ok, she’s got a really nice pair of titties too, hihi. 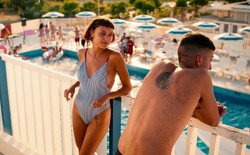 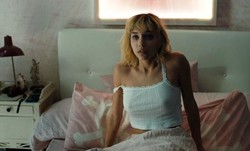 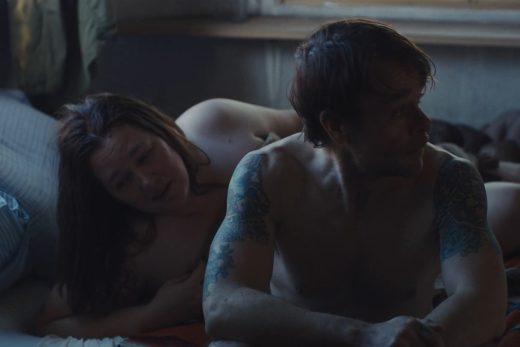 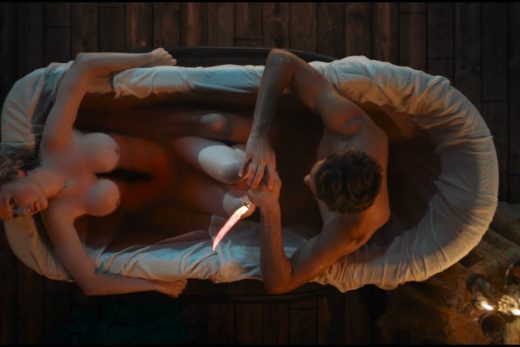 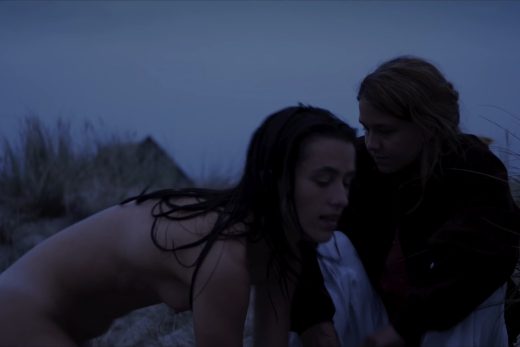 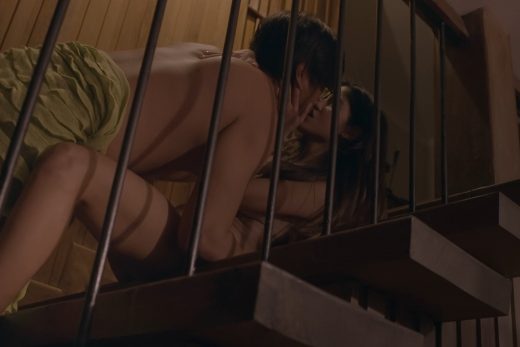