The second season of the ”reality” television show ”The Hills: New Beginnings” might still be in production as we speak, but this brand new season already looks quite promising, based on these leaked behind the sceen photos which showcase the blonde actress Heindi Montag in a short skirt and sexy pink bikini.

Not familiar with Heidi yet? Well, with her long blonde hair and big pair of juicy melons, she’s quite the bombshell and lust for the eyes.

Ever since the first season aired on TV back in 2019, fans have been waiting for the second season ever since. While production for this season of The Hills: New Beginnings already started in 2020, due to the sudden ”covid situation”, only a very few episodes were shot and the entire production got halted in march 2020 and continued a few months later (in November that same year). This season’s premiere is scheduled to air on MTV on May 12, 2021.

Heidi Montag in short skirt at the set of The Hills: New Beginnings

Paparazzi managed to ”score” a few snaps of one of the cast members (Heidi Montag) while wearing a hot pink bikini and a real sexy short skirt. 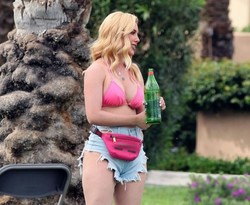 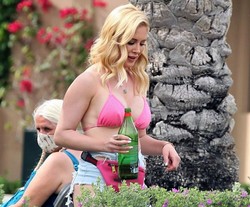 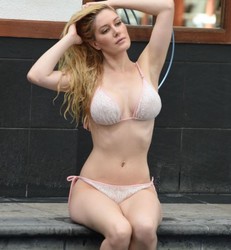 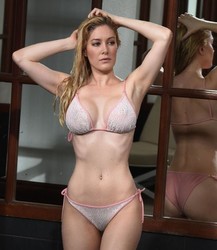 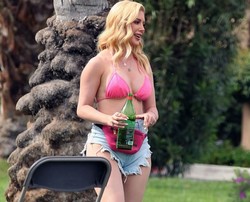 Tags: Heidi Montag in short skirt and pink bikini on the set of The Hills New Beginnings 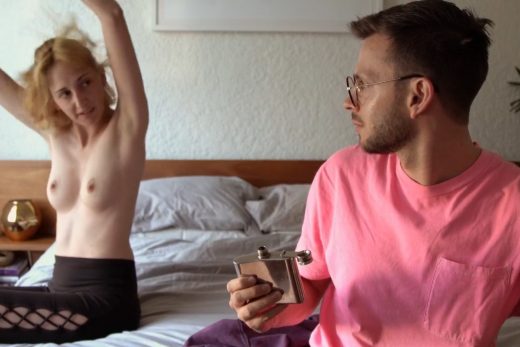 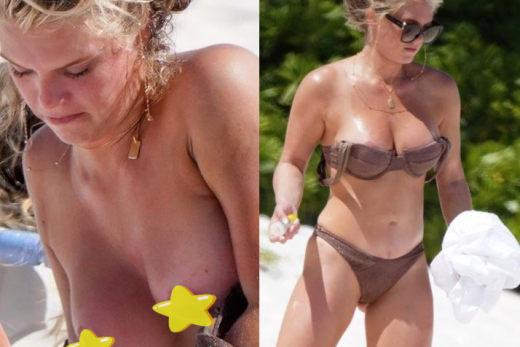 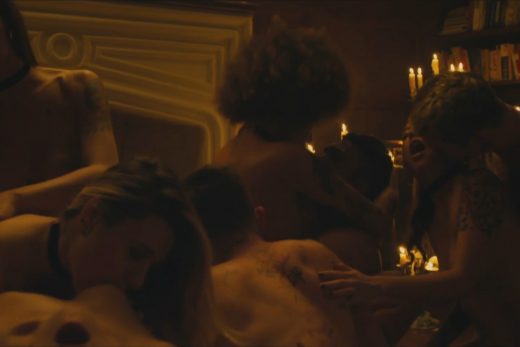